No spam, we promise! You will only
receive essential emails. 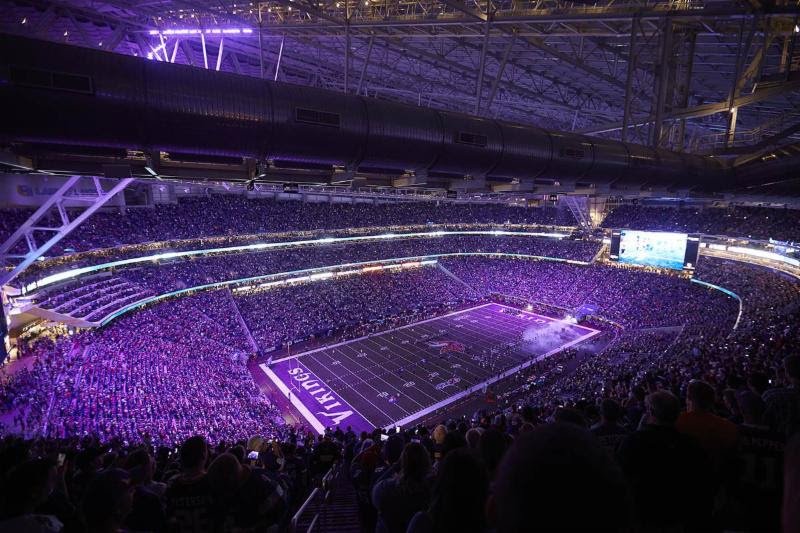 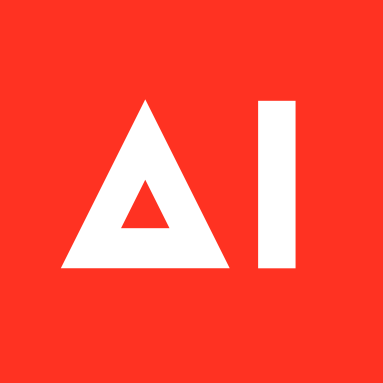 Don White, CEO and Co-Founder of Satisfi Labs, sat down with Brad Smith and Tim Stenovec of Cheddar to talk about how our product is impacting our 100+ sports clients and their fans and stadium experience, where Satisfi Labs is going, and the most surprising question fans are asking. Watch the interview or read some of the highlights below:

On how partnerships with Apple and Google have improved Satisfi Labs’ offerings to fans:

White: “That's where fans are looking for answers. It's not just the nearest bathroom, it's my favorite beer, it's using the national anthem or how can I get a better ticket. So now fans are able to access multiple tools, whether it be a Google Assistant, an Amazon Alexa, Siri Apple products included. So we're really providing more content that fans want on these devices.”

On how the product works:

White: “So first, we build a knowledge management platform. We go and scrape all the content about the stadium from the employees and from their websites and other channels, then we make that data AI ready, so an Alexa could read it. So it's an answer business, the new business that we see for voice is answers, who can collect the most of them, that are most unique and bring them to the table. That's something that we're attempting to do.”

On how Satisfi Labs’ is using the money raised from investors:

White: “It's all about voice in commerce. We launched a ticketing platform this year so that you can buy your tickets through a conversation through a bot on a website. We just worked with the Broadway district to do Phantom of the Opera on Alexa, buying tickets for this show just by saying, ‘hey, do you have tickets this weekend for the show’. So that capital is being deployed to make it easier for fans to make purchases, as well as get information via voice products heavily, text products secondarily.”

On the surprising questions fans are asking:

White: “They ask it on a date. So there's a tremendous amount out of affinity for the assistance. The number two thing is how people are very specific about their beer brands. It's not just about beer necessarily, but people want certain kinds of beer. And now we're able to take that information to beer providers and say, this is what people want, stock more of that. And then they'll buy.”

White: “We have privacy constraints, so that there is some information that can be shared for the greater intelligence, like across baseball. There are other customers that asked for that intelligence to be siloed in their own organization. Both are optional. So we just allow the customers that want to share and benefit from each other to do so and those that don't want to can opt out anytime.”

On Satisfi Labs’ client base:

White: “We have over 200 customers. That includes tourism locations, like theme parks and ski resorts, zoos, museums, aquariums. Think of all the large physical places that you go and never had the ability to, on demand, get this information, and that is all the places we're targeting”

On what industries Satisfi Labs’ is targeting:

White: “Sports is number one. Entertainment, music festivals, music concerts is a big push now. Tourism, like the ski resort demand, is huge, like finding all the information out the lifts, even the snow...So either using their website or app or whatever product that they put in front of you, you could find out anything about their resort amenities.”

White: “So it starts with a bot, but our technology now with the Google investment is going to be enabled through proxies like Google Assistant. So you could literally use whatever phones are in your helmet and get that information while you're walking, riding up to the slopes, etc.”

On the cost of the technology for partners:

White: “It's a very affordable rate. We charge a subscription. So they pay for the knowledge that we manage and then over time, we'll just add new products that they can opt in for, but that's the type of business that we run. It's a SaaS business.”

White: “We're at 85% gross margin right now. It's not profitable because we invest in growth, like we're launching in London, we just announced, looking at something in Asia. So we're continuing to invest. If anyone wants me to go profitable, I can go profitable right now. But we're trying to grow the business rapidly and that's why we're investing in it.”

Do you want to learn more about how Satisfi Labs can help your business? Get in Touch

No spam, we promise! You will only
receive essential emails.

How AI is changing the landscape of the entertainment industry

Cut tech clutter: why now is the perfect time for companies to get lean with the help of AI.

No spam, we promise! You will only receive essential emails.

Hire our AI Workforce to answer your customer questions accurately, consistently, and 24/7.